FREE delivery on orders over £60

Think you know bees? How many of our favourite Bee facts do you already know? And can you guess which is our favourite? Do leave your comments and let us know.

A worker bee lives for about 5 to 6 weeks, but a Queen bee can live as long as 5 years.

All the worker bees are female! Yes, that’s right. All the bumbles you see busy collecting pollen and nectar are female. The boys, known as drones, remain in the hive. They are simply there to mate with the Queen! Sounds cushy for the boys, until you find out that in the winter, when survival mode kicks in, the girls chuck them out!

What’s all the buzz about?

The characteristic buzz that comes with bees is made from the beating of their wings, which is done at a rate of 11,400 per minute. You never see a bumble bee with bingo wings!

Honey bees have been making honey for 150 million years. Honey also lasts an incredibly long time without going off. It is reported that an explorer found honey in an Egyptian tomb that was over 2,000 years old. On trying it, he claimed it was delicious. Personally, I may have given that one a miss!

Amazingly, an average bee will make only about a 1/12 of a teaspoon of honey in it’s lifetime. So next time you open that jar, just think how much work has gone into it!

Dancing is important to bees! When they get back to their homes, they show others where to find the good pollen and nectar by performing a “waggle dance”. They move about in a figure of eight, waggling their body to show the direction of the food source.

It’s a sad fact that these amazing creatures are on the decline. In East Anglia alone, 17 species have gone regionally extinct and others are under threat.

Two simple things we can do to help. Firstly, plant bee friendly plants such as primroses, marigolds and buddleia. Secondly, if you like honey, then try to buy local, organic honey. The increased use of pesticides is believed to have influenced the reduction in bees. Also, think back to how much honey a bee makes. Enjoy honey, by all means, but by eating it less often, the demand on the bees will be reduced.

We’ve been celebrating all things “bee” this summer at Seres Gifts. Our Bumble Bee Necklaces an Earrings are best-sellers. We love them and its great that so many of you do too!

Have you also seen our blog on our favourite “Bee Inspired” gifts? From as little as £5, there’s something for everyone.

We love to hear what you have to say. Did you know the facts already, or do you have another amazing one you think we should have included? Do leave your comments below and join the conversation.

Why not follow us on Facebook and Instagram too? Be the first to see new lines and offers. Influence our decisions. Be part of the action! 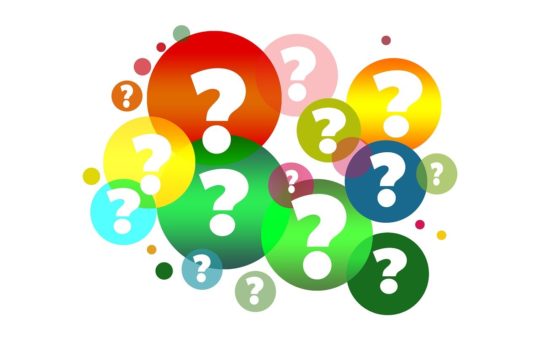